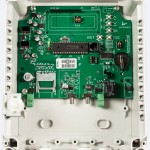 LiteSUN, is the only plastic optical fibre anti-theft system, which is applied directly to the solar panels, thereby protecting them 100% against theft with ZERO false alarms.

Theft of photovoltaic panels and inverters is very serious, it can even compromise the operation of the entire system. Replacing the panels and the cost incurred from failed production may only be partly covered by some insurers.
A 1MW solar farm is worth over £1.5 million. This makes them a target for thieves! Organised gangs know all too well, the limits of traditional surveillance systems and how to exploit them to their favour. However, LiteSUN cannot be bypassed! 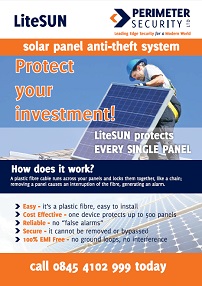 Some of the fantastic features of LiteSUN;

A false alarm is typically an error of the intrusion detection system due to the inherent problems with their design. With most systems, alarms can be caused by animals, plants, weather conditions ect ect.

The technology used in LiteSUN is not susceptible to these kinds of activations. Light is emitted by an LED from its output, sent along the fibre and received by its input. Simple concept, reliable system! 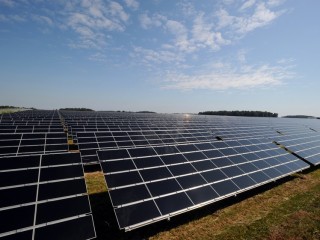 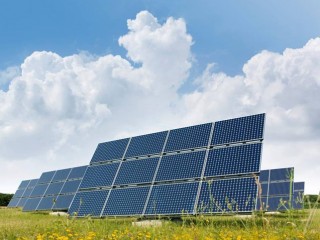 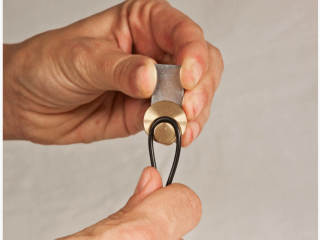 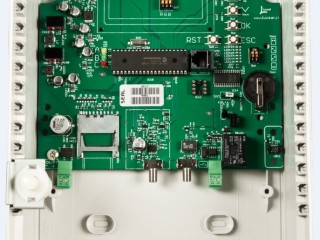 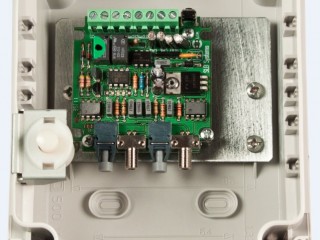 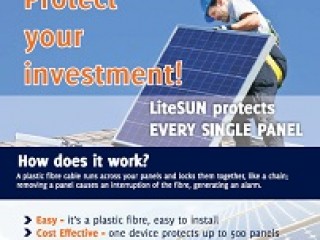